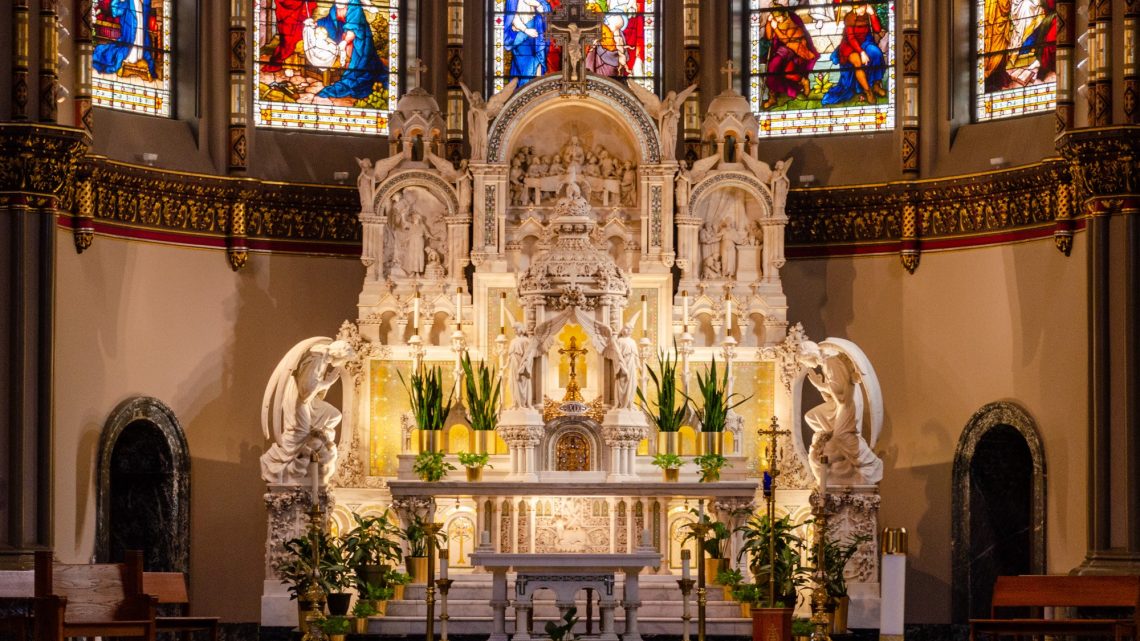 In 1845, the Society expanded to the United States. Fr. John Timon had learned of the Society during his visit to Paris with his Vincentian superiors and had carried copies of the Society of St. Vincent de Paul rules from Dublin. On 16th November 1845, Fr. Timon was invited to preach during the sanctification of the new St Vincent de Paul on South 8th Street by Bishop Peter Richard Kendrick. In his sermon, Fr. Timon talked about Society, and some leading laymen who were present during the sermon were moved by the idea and held a Conference on 20th November 1845. The Organizational meeting included Judge Bryan Mulanphy as chair, Ambrose Heim as a spiritual advisor, and Dr. Moses Linton.